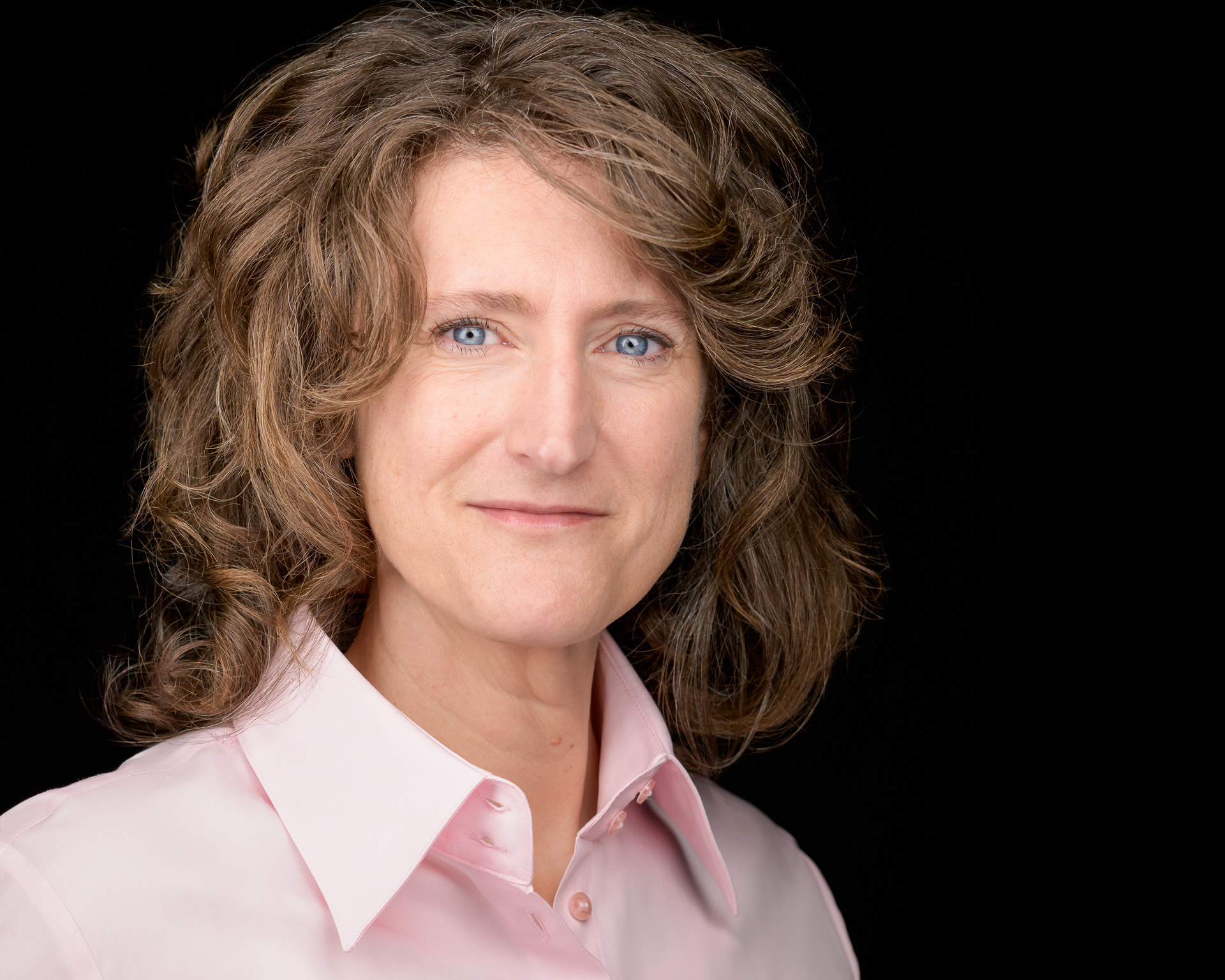 Danielle Mead Skjelver is the coordinator of the History Capstone Course Series at the University of Maryland Global Campus where she is also a Collegiate Professor of History. She is a news translator for Watching America, and she is the author of the national award winning novel, Massacre: Daughter of War, as well as scholarly work on the intersection of gender and language in Early Modern Europe. Her publications include an English translation of Krigen mot Siouxene, a Norwegian monograph on the US-Dakota War, which she co-translated with Melissa Gjellstad. She holds a PhD from the University of North Dakota. For her dissertation, Skjelver translated François Hédelin’s treatise, Des Satyres brutes, monstres et démons, exploring its place in the Early Modern discourse on what defines the human as human. Skjelver serves on the Scientiae Executive Committee and chairs the Society for Military History Conduct Committee.